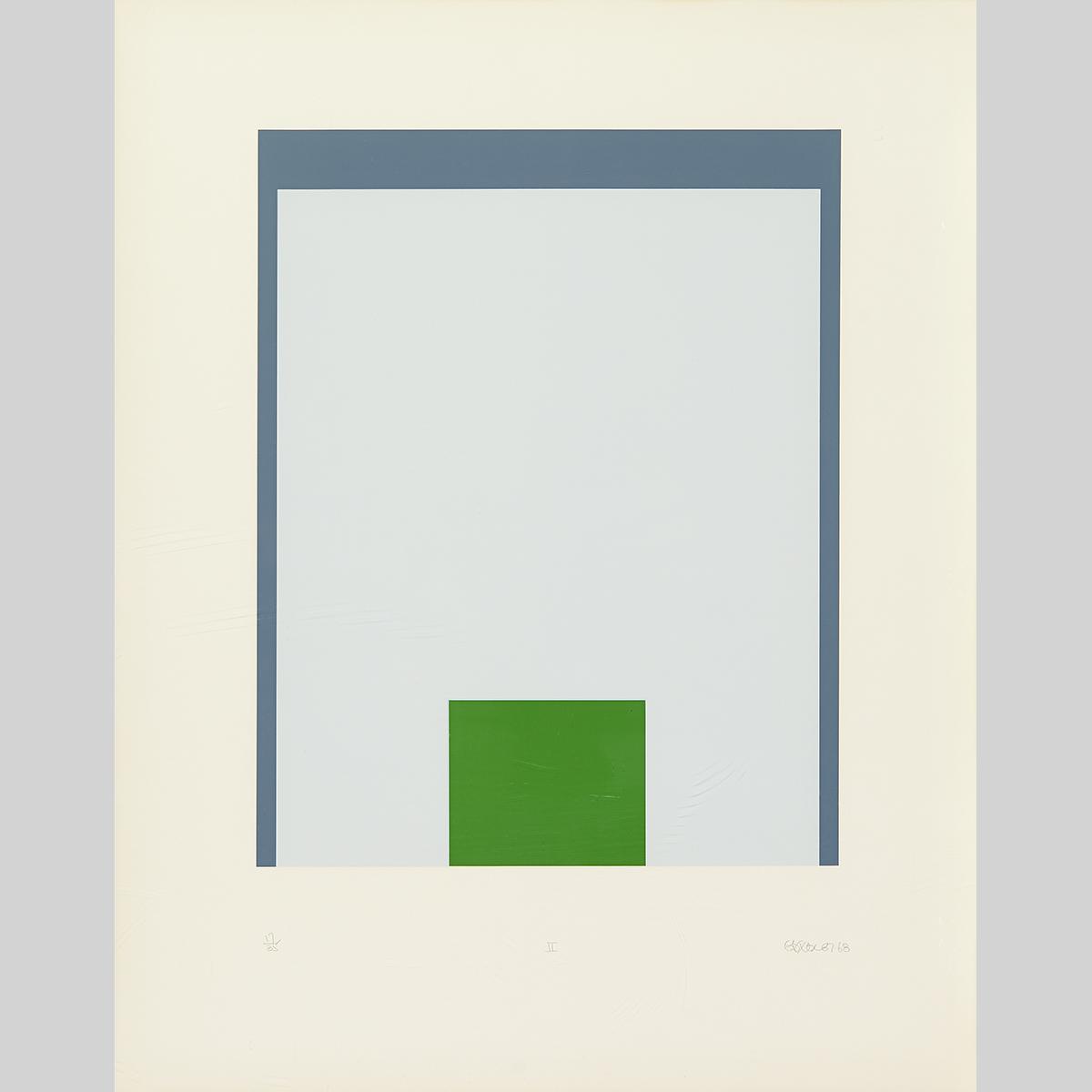 THE COLOUR OF TIME AND THE SOUND OF SPACE

Born in Montreal, Quebec, in 1934, Charles Gagnon studied graphic art and interior design at the Parsons School of Design, New York, and painting at the Art Students' League under Paul Brach. His period in New York, from 1955 to 1960, helped shape his career. At a time when other young Montreal artists were looking to Paris, he was drawn by the artistic effervescent that characterized New York at the time. Gagnon returned to Montreal in 1960 where he held his first one-man show.

Gagnon was the recipient of many honors over the course of his life, including an honorary doctorate from the University of Montréal in 1991; induction to the Chevalier de l’Ordre National du Québec, in the same year; the prestigious Prix Borduas in 1996; and the Governor General’s Award for the Visual Arts in 2002. In January, 2003 he was awarded the first Jean Paul Riopelle Lifetime Award, given by The Council for Arts and Letters of Québec. Gagnon’s work has been shown extensively throughout Canada, the United States and in Europe and his work is part of major Canadian collections, including the National Gallery of Canada. Several major retrospectives of his work have been mounted in and outside Québec: The Montréal Museum of Fine Arts in 1978 and The Musée Art Contemporain’s retrospective in 2001