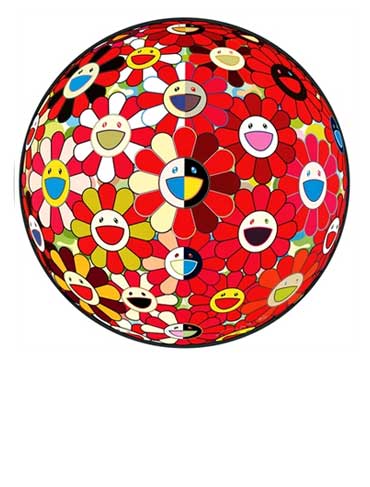 The exhibition features 43 works in total and what’s unique about this particular show is the pieces are available for straight forward purchase by the general public.

“Works by these artists have been exhibited in major public exhibitions and collections around the world – it was time to bring them to our gallery,” says Stephen Ranger, head of Waddington’s Contemporary Art department. “Artists like Murakami are massive stars in the pop-culture world; who else has been dubbed the next Andy Warhol or curated by Pharrell Williams lately?” …

Indian Miniature Painting: The Mughals and Beyond